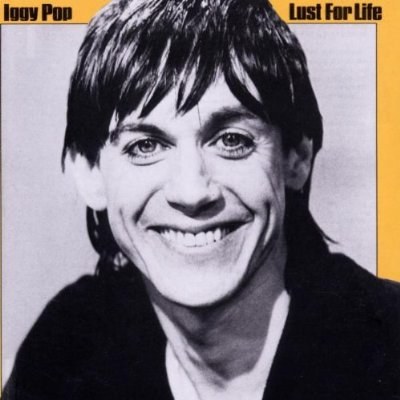 James Newell Osterberg Jr., better known as Iggy Pop, is an American singer, songwriter, musician, and record producer. Designated the "Godfather of Punk", he was the vocalist and lyricist of influential proto-punk band the Stooges, who were formed in 1967 and have disbanded and reunited multiple times since.

On The Idiot, Iggy Pop looked deep inside himself, trying to figure out how his life and his art had gone wrong in the past. But on Lust for Life, released less than a year later, Iggy decided it was time to kick up his heels, as he traded in the midtempo i...  (展开)