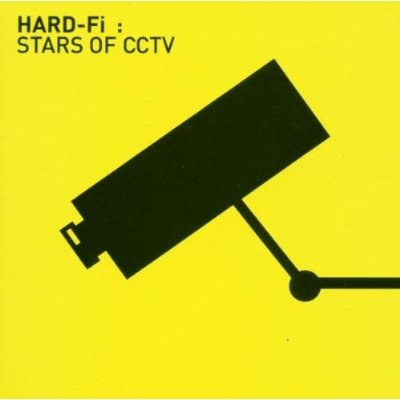 Once Upon a Time In the West

You Could Have It So Much Better

Naturally, NME called Hard-Fi's debut album, Stars of CCTV, "the album of the year" upon its U.K. release in 2005. A year later, the Staines, England, foursome had a Mercury Music Prize nomination under its belt as well as two Brit Awards nods and a U.K. nu...  (展开)