If you want to make a mistake, at least make it a big one. Things heated up for Ireland's much hyped "new hope," what with 2000's endless excitable press clippings, triumphant festival slots, and a full-length chance to prove to the world if their three-minute slices of searing guitar distress were worth any of the attention in the first place. Indeed, fortune has been strong with this young trio. The fact that JJ72 sound completely unfazed even when they screw it all up is what makes this roaringly ambitious debut so captivating.

It's an idea that has many a Suede and Joy Division name-checks sound apt, as proved by the likes of "Snow" or "Algeria," sweltering, emotive crackles of indie guitar thunder that succeed in being as innocent and powerful as any song influenced by the greats. Truly, the magnificence of JJ72 is that they're on top form even when they don't seem to know what they're doing. Mark Greaney's garrulous growls and falsettos soar over far too many syllables. The band's "soft/loud" Nirvana-isms are occasionally banal. Sometimes it's only the band's wide-eyed eagerness that saves everything. With a lyrical mash-up of abstract imagery ("Short sleeves and warm skin/losing coins calling next of kin") and glorious bursts of confessional euphoria -- somewhere in between the Sex Pistols and the poems of John Keats -- album peaks like "Oxygen" are extraordinary. They show how choosing the right blunders can make all the difference in the world. Because for all its evident talent, this debut album is admittedly a student film, with all of its naivete, vigor, and self-indulgence. These mistakes are big. These mistakes are personal. Yet these same mistakes transform JJ72 into a band nothing short of inspiring, and just a touch away from being impossibly beautiful.
转发
微信扫码
> JJ72 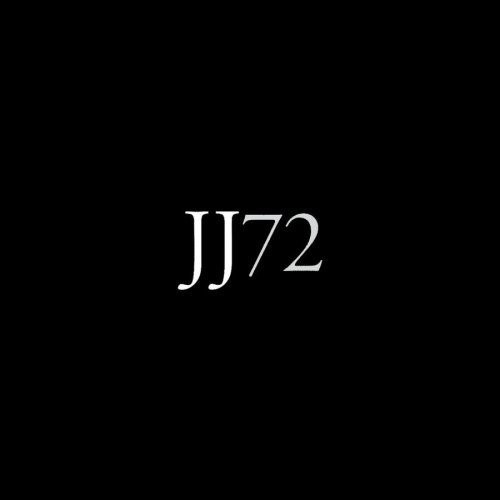