Jeff Lorber - He Had a Hat

Some three decades after breaking funky R&B-jazz ground as leader of the pioneering Jeff Lorber Fusion, the Philly-born and bred composer, producer and keyboard legend still believes in the element of surprise. Riffing quite literally on the title of his 2005 Grammy-nominated recording Flipside, Lorber stretches beyond his comfort zone on He Had a Hat, a distinctively eclectic "player session" with a batch of contemporary jazz most exciting artists.

The disc marks his first recording under Narada Jazz new affiliation with the Blue Note label.
转发
微信扫码
> He Had a Hat 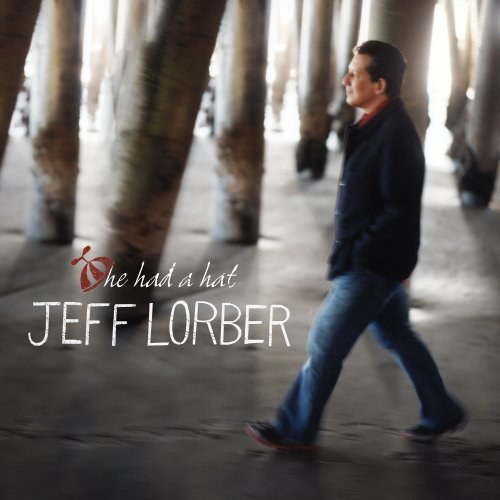